What We Believe: Our basic philosophy is simple – to provide our clients with excellent representation and service.

Exposure to asbestos can be incredibly harmful. This substance was used commercially for many years and can still be found in buildings and everyday products. If a person develops an asbestos disease because of direct exposure to asbestos or because of indirect contact with asbestos through a family member’s embedded clothing, the parties responsible for the exposure can be held financially liable for the victim’s medical bills, income loss, suffering and other losses.

The attorneys at Brayton Purcell, L.L.P., have advocated on behalf of asbestos victims since 1984. Individuals who are diagnosed with mesothelioma, lung cancer or other asbestos-related diseases are understandably shaken and eager to find out what medical and legal options are available to them. An asbestos exposure lawyer at our office could provide support and understanding as well as legal advocacy. Call us today to learn more. 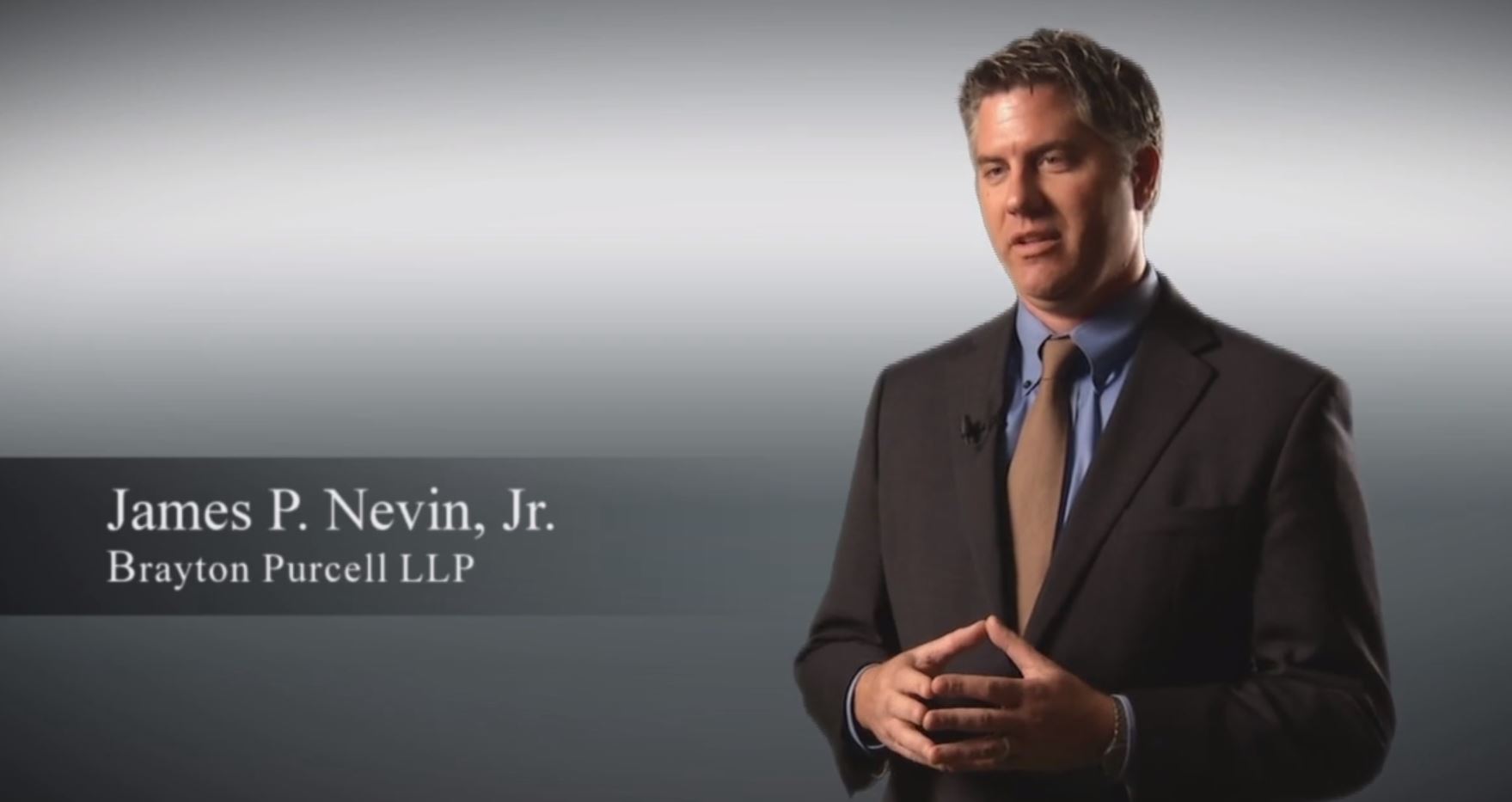 Mesothelioma and Asbestos Attorneys
Nationwide Service For Over 35 Years

Other Areas Of Practice History of Asbestos Use

In the late 1800s, asbestos, which had been in use for thousands of years, began to be touted in the U.S. as a miracle substance to an unsuspecting public. Its widespread use as insulation expanded by the mid-20th century to include a broader mix of uses. It was used in fire-retardant coatings, brakes, clutches, fireproofing, aerospace component parts, stucco/gun plastic cement, water and sewer pipe and furnace cement, heat- fire- and acid-resistant gaskets, pipe and block insulation, acoustical ceiling textures (popcorn ceilings), fireproof drywall, flooring, roofing, lawn fertilizer, drywall joint compound, dental and jewelry making accessories and many other types of products.

Asbestos has been used in thousands of products and in numerous workplaces. By the early 1900s, scientists and medical professionals began noticing a large number of early deaths and lung problems in asbestos mining towns and asbestos cloth factories. Great Britain made asbestosis a compensable work-related disease by the 1930s; the U.S. followed about 10 years later.

By 1928, it was well established in medicine, science and industry that asbestos dust released from any asbestos-containing product caused asbestosis; by 1944 lung cancer; by 1960 mesothelioma; and by 1965 various other cancers. Yet, asbestos was not removed from most products until the 1970s and 1980s, and remains in some products even today.

Asbestos Exposure and Its Link to Cancer

For more than 35 years, the AV preeminent-rated* law office of Brayton Purcell, L.L.P., has proven to be a premier mesothelioma and asbestos exposure injury law firm. While we have offices based in California, Utah and Oregon, our legal practice spans the entire nation. Our law offices are staffed with trial attorneys pursuing complex litigation in court, bringing a foundation of knowledge and hands-on experience.

Because of our comprehensive knowledge of the complex medical and legal issues that arise in asbestos cases and our dedication to personally pursue your case expeditiously through trial, we have been able to secure compensation that allows our clients and their families to explore medical treatments not otherwise available to them and obtain peace of mind. There is no law firm in the country that takes more complex cases to trial each year and obtains the results we do for our clients.

Our record of tangible success includes numerous multimillion-dollar settlements and verdicts on behalf of clients nationwide. Our verdicts in California, Washington and Utah were the largest in the respective states for asbestosis and mesothelioma victims.

This website is designed for educational purposes and as an aid to asbestos victims. It provides tools and resources, explains how to identify different types of asbestos and asbestos-containing products, and discusses asbestos exposure risks and asbestos disease.

Take The First Step In Resolving Your Issue. Send Us An Email.

Discuss Your Legal Options with an Asbestos Exposure Attorney

For both legal and medical reasons, as soon as you become aware that you may have developed an asbestos-related disease or injury, you should get in touch with an attorney as soon as possible. An asbestos exposure lawyer could help you to determine what your legal rights are and how they can best be protected. Call our office today to get started.

Everything You Need to Know About Social Security and Medicare
brayton   |   April 27th, 2022   |   Medical News
Read More
View All Blogs

What Our Clients Say

View All Testimonials
Brayton Purcell has done a lot of work for me and I appreciate very much what you’ve done, what everyone has done…Thank you very, very much and I appreciate everything...
- Ralph Fisher
I just wanted to thank you so very much for all the work that you’ve done for us. This has allowed me to help my daughter an awful lot…This allowed...
- Irene Briedé
On behalf of myself and my family, I would like to extend our appreciation and gratitude for the way your firm handled my late husband’s case. Everyone that I dealt...
- Betty Peterson
When The Brayton-Purcell Firm took my case I had almost given up hope of ever getting before a jury. I had a difficult and long standing case and had already...
- Tajie Major
I’d like to thank Brayton & Purcell for all the work your firm has done for me. I have asbestosis and without Brayton Purcell representing me the likelihood of getting...
- Edward T. Foy
From my first contact with your firm, I have been treated with respect, compassion, and in a most professional manner. …Nothing will ever take away this pain of loss but...
- S.B., Mississippi
View All Testimonials